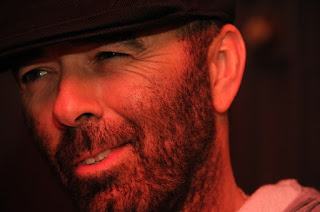 Playground: Growing Up in the New York Underground
by Paul Zone

"Nestled in the pages of Playground: Growing Up in the New York Underground are intoxicating snapshots of an oddball beginning. Photographer/musician Paul Zone, with the help of Jake Austen, has documented the birth of an influential era; names and faces that have become the building blocks of glam-punk and a whole new wave of rock. Eager and excited in their awkward uncertainty, the photos feel a bit like the bottom of a cab floor--boozed and chalky. But how else would you want to see the birth of punk and glam rock? Coupled with, well - for lack of a better term, a kick-ass design, publisher Glitterati Incorporated has cultivated a perfect platform for Zone's images and the story of these iconic rockers' starts." -Efrem Zelony-Mindell
http://acurator.com/blog/2015/11/playground-growing-up-in-the-new-york-underground-by-paul-zone.html 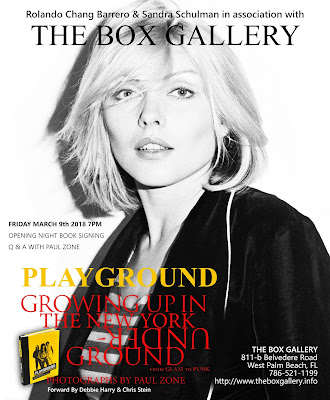 “Paul Zone has always been one of our closest friends from the downtown New York scene. He is more well known to those in the inner circle than to the masses.


He is a mover and shaker and style maker and back in the day often acted as a therapist to many of us who were subject to the caprices of the milieu.
The story of The Fast was heroic. One of our favorite aspects of it was how all of Paul's friends and followers gently pressured his two older brothers into finally letting him front the band in spite of his youth. It seemed like a no brainer. Had Miki Zone and Mandy Zone not passed away at the start of their game The Fast would be in the mix of the New York bands that are standardly referenced now.
We miss those times but more we miss the people that are gone.
Paul happily is still with us and his photos from the period give an intimate window.” -Debbie Harry & Chris Stein
The Box Gallery WPB
811 Belvedere Road
West Palm Beach Florida 33405
786-521-1199
www.TheBoxGallery.info

"The Box Gallery initiates the first national alternative book fair in West Palm Beach. From coast to coast artists, authors, photographers, and cultural icons of the punk and queer culture come to celebrate the visions of the past and share their visions for the future. From uptown to downtown, high brow to low brow, there will be a series of talks lectures, and presentations that span almost a half of century of documentation beginning from the early 70's to present. "

This event is co-organized by Rolando Chang Barrero and Sandra Schulman. 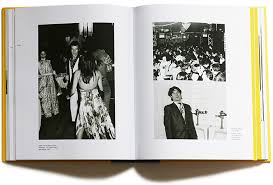 “Paul Zone's photography provides us with a deeply personal document of New York City when it was at its down and dirty best. These snapshots are so intimate you can almost smell them.”
-Lydia Lunch (Writer, Actress, Musician) 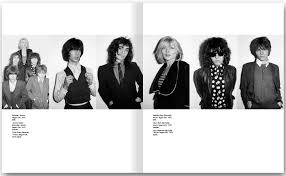 “Paul Zone is a "Rock and Roll Zelig". He was where it was happening when it was happening. These pages are like being in those rooms.  If you never breathed that air or want to breath it again here's your chance.”
-Marc Shaiman & Scott Wittman
(Writers/Directors/Producers, Tony Award winners “HAIRSPRAY”) 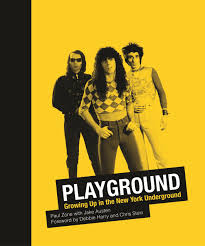 Can be seen on the Palm Beach Post Things To Do and The Sun Sentinel's
Arts and Entertainment Calendar.